Results of the Urban Hackathon

By claudio9 noviembre, 2015 No Comments

This past Saturday, November 7th, Despacio held its first Urban Hackathon, an academic exercise designed to analyze and find solutions to Bogota’s mobility problems. The event was carried in conjunction with the Bogota Chamber of Commerce in their Chapinero office. The event began at 7 AM; participants had around nine hours to analyze one of six mobility problems, using data from the Secretariat of Mobility, Transmilenio, the Chamber of Commerce, Bogota Como Vamos, Despacio, and other entities. The event had 51 participants working in 21 groups. 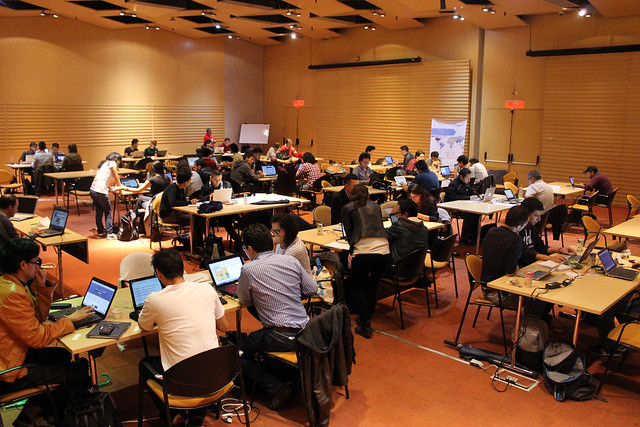 The six problems identified were:

The three best proposals were (see their presentations here):

We learned a lot in our first Hackathon. First, a lot of people were interested, as evidenced by the large turnout on a Saturday morning. Participants were especially interested in road safety and fines, with some showing for example that fines in Bogota were mostly for parking violations, as opposed to infractions which pose a greater threat to road safety. Second, the Hackathon’s participants came from a range of backgrounds and experiences, allowing a broader and more interdisciplinary perspective. Finally, given that it was our first Hackathon, we know there is room for improvement. In particular, it would have been good to allow participants to share a video instead of slides, since many of them created interactive apps.

We want to think all the participants for their interest and excitement, the Chamber of Commerce for their support, and all the entities that provided data. We hope to repeat this exercise in the future to show what a group of intelligent, enthusiastic people can do with open data. 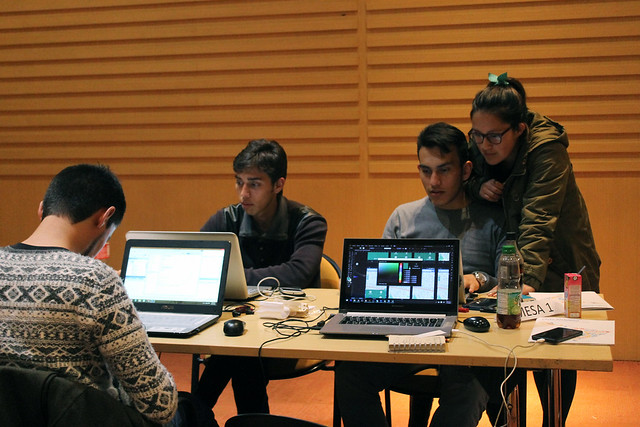